You are here: Home1 / Blog2 / Drinking Water3 / Could Your City Water Department be Hiding Something From You? 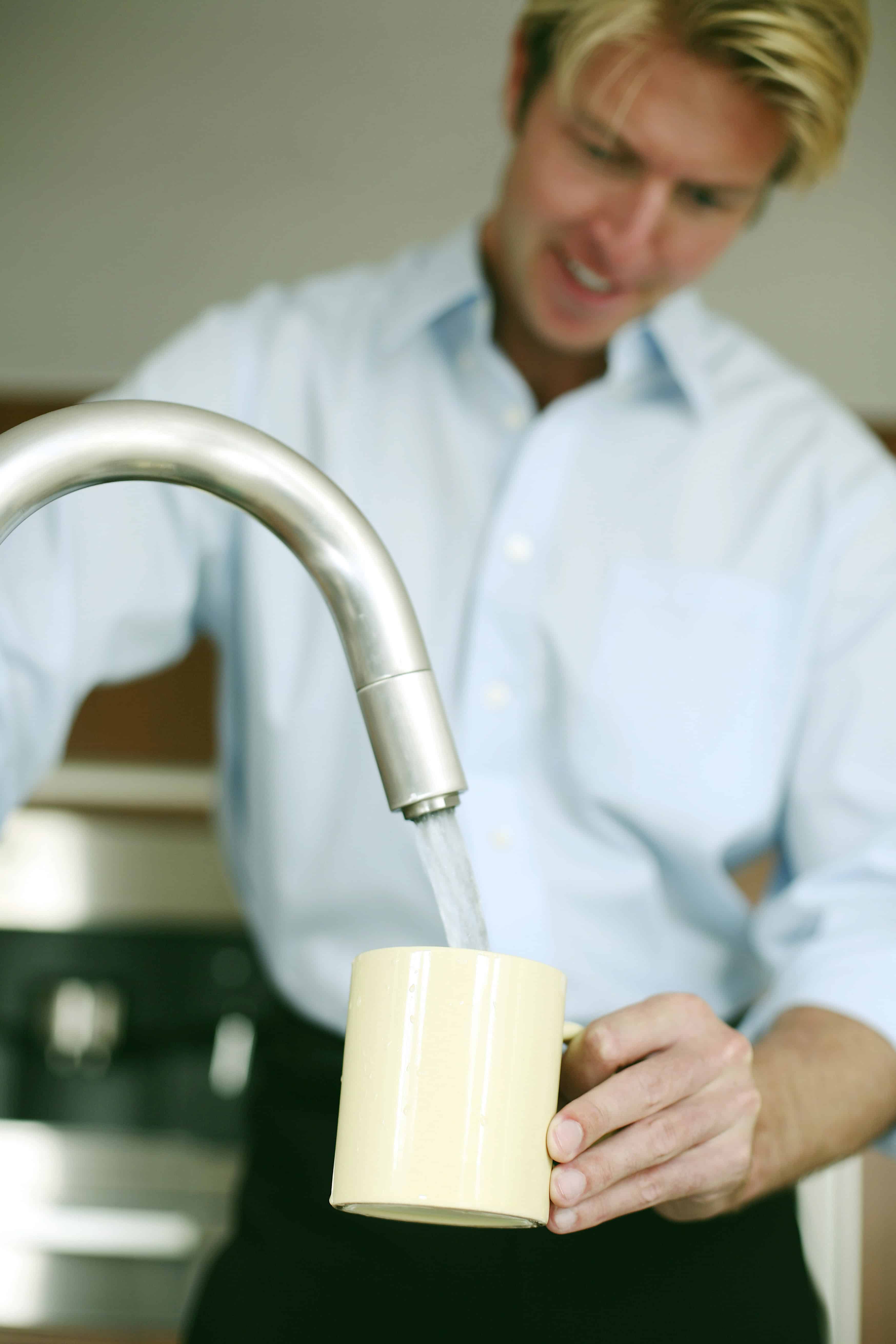 The lead fiasco that happened in Flint Michigan keeps popping up in the news as new facts are uncovered.

This one involves the lead water testing performed by the city’s water department. It turns out, people in the department used some creative ways to make sure the real level of lead in the water was not reported.

As a result of these findings, a criminal complaint has been filed against Michigan’s Department of Environmental Quality.

Here are the main points brought up in that criminal filing:

This last one is a bit controversial because it’s not against the law to pre-flush, but it’s also not considered “best practice” according to an EPA official.

The article I read on these findings sent requests to more than 50 of the largest water department operators in Michigan asking them if they pre-flush before taking the water samples. They heard back from 41, and all but three reported back that they do pre-flush.

So, here’s my concern—should city water departments be required to takes water samples without pre-flushing? Let me know what you think.

If your home is on city water, should you be concerned about this one way or the other?

Well, you might be, especially if you know the water is traveling to your home through lead pipes.

We recommend that you have your water tested for lead, among a bunch of other health-related contaminants, so you know if the water coming out of your tap is safe to drink…

…or if you need to put a treatment system, like a specialized water filter, in place to get rid of specific contaminants.

That way, regardless of how your water department does its testing, you know that the drinking water coming out of your tap is safe to drinking and cook with.

We’ve put together a special test for people on city water and we’re offering it right now at a very reasonable price of only $129 including shipping both ways if you’re in the continental U.S.

In this test, we target 174 parameters (plus any untargeted volatile organic compounds found in the water sample). You can read more about it at ‘Bang-for-the-Buck’ City Water Test.

You can read, and listen, to the original article where I found this information at Michigan Radio

As always, I welcome you comments on this important topic.

US cities used water testing ‘cheats’
Lead-Tainted Water in Schools
Private Well Owners | Drinking Water in New England | US EPA
The eight-glass myth: We don’t really need to be drinking all that water
‘When you get a drink of water out of the tap, you expect certain things’
Don’t Forget About Livestock Water Needs in Winter
State agencies to pay for Vienna residents’ water testing after oil spill
Be Wary of Organizations Offering Residential Water Testing
0 replies

Tips for Preparing to Start Using a Dormant WellCould This Happen to You? Law Prevents You From Knowing if Your Water is Un...
Scroll to top