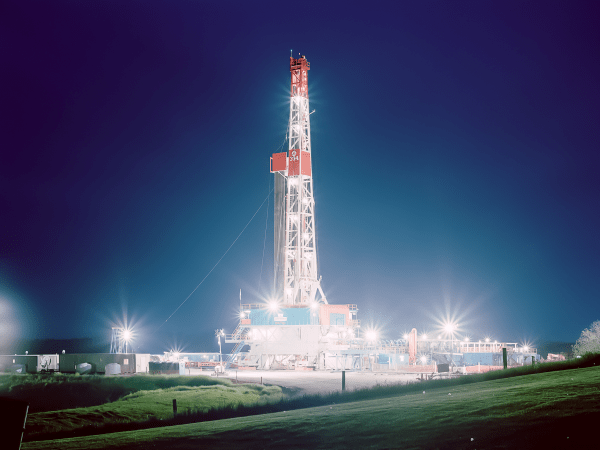 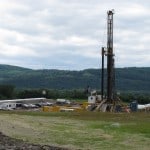 
The full EPA report will address the questions regarding the toxicity of the chemicals that were found in the water.