A county in Georgia issues a warning to well owners following a flood. Read about it here. 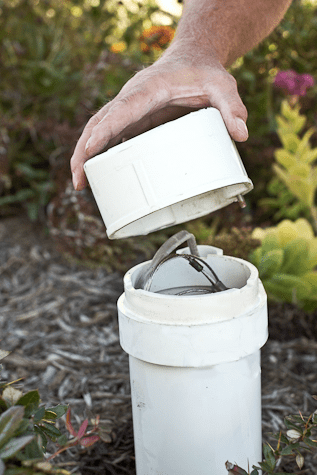 Well owners whose property gets flooded should sanitize their well as a preventative measure. If they want, they can first have their water tested for the presence of pathogenic bacteria, but it’s highly advisable to chlorinate the well in any event

The well cover itself may have been breached allowing contaminants to enter their well. If they have a septic system on their property it’s possible that pathogenic bacteria has risen to the surface and entered the well housing. Once inside the well, these bacteria will find a host to grow on.

If you are going to have your water tested. at a minimum, test for the presence of pathogenic bacteria. It’s also a good idea to have a lab perform a more comprehensive test even if you have had one recently done because the flood waters may have introduced contaminants that were not previously reported.

Learn more about sanitizing a well from a noted water testing lab director by viewing this free video.

Water, Water Everywhere…butFracking and Well Water: Who Do We Believe?
Scroll to top